SAFRAN is an international high-technology group, active in the aviation (propulsion, equipment and interiors), defense and space markets. Its core objective is to contribute to a safer, more sustainable world, where air transport is more environmentally friendly, comfortable and affordable. Safran has a global presence, with 84,000 employees. Working alone or in partnership, the SAFRAN Group holds leading global or European positions in its core markets and conducts Research and Development (R&D) programs to meet rapidly changing market requirements while maintaining an innovation roadmap.
SAFRAN ELECTRONICS & DEFENSE is a high-tech company of the SAFRAN Group that holds world leading positions in optronics, avionics, electronics and critical software for civil and military markets. SAFRAN Electronics & Defense is a leader in inertial navigation systems (INS) and optronics (EOS) used in air, land and naval applications. It is also a world leader in helicopter flight controls and tactical UAV and optronic systems.
Safran Electronics & Defense established its subsidiary SAFRAN Electronics & Defense Brasil Ltda (“Safran E&D Brasil”), since 2013 in São José dos Campos, SP, through the acquisition of Optovac, a national Defense company founded in 1984.
The company was established in the Technology Park of the University of Vale do Paraíba in São José dos Campos/SP and, in these facilities, manufacturing and maintenance lines of Multifunctional Night Vision Binoculars (JIM LR – Today registered as a Strategic Defense Product – PED) were implemented, inertial systems and complete Autopilot systems for the EC225M-Caracal Helicopters of the 3 Brazilian Air Forces and the AS365K2- Super Pantera of the Brazilian Army, containing a range of state-of-the-art equipment and industrial benches that can easily be adapted to other new products.
In addition, the structure established in Brazil to provide support to the entire range of SAFRAN products as well as to effect technology transfer and nationalization of this portfolio. It is important to emphasize that SAFRAN Eletrônica & Defensa Brasil is an ISO9001, NBR15100 / AS9100 and RBAC145 certified company and also qualified and certified by the DMAvEx for maintenance processes of components, assemblies and systems installed in its aircraft, besides holding the Brazilian Army Registration Certificate for controlled products. 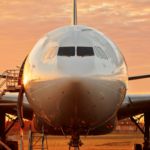 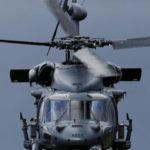 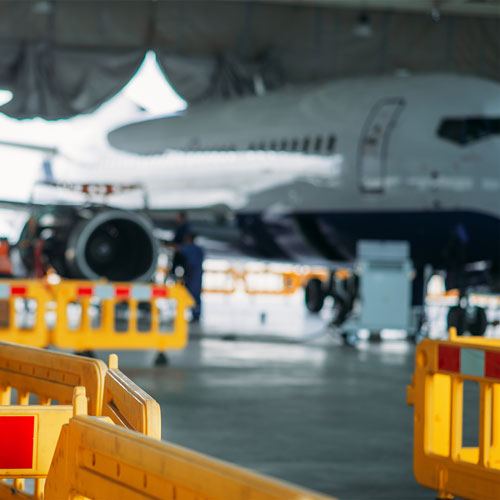 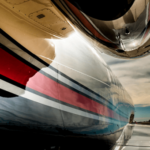 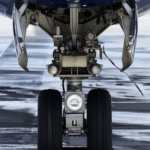 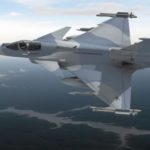 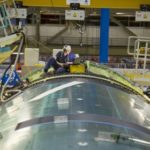 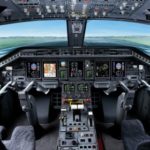 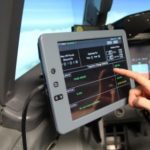 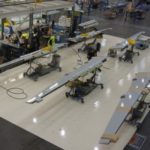 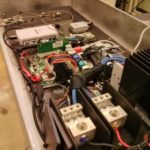 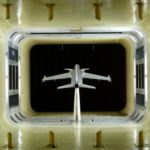 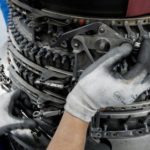 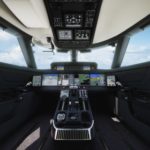 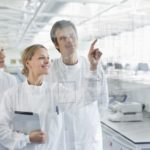 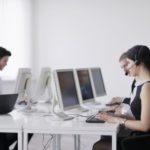 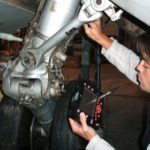