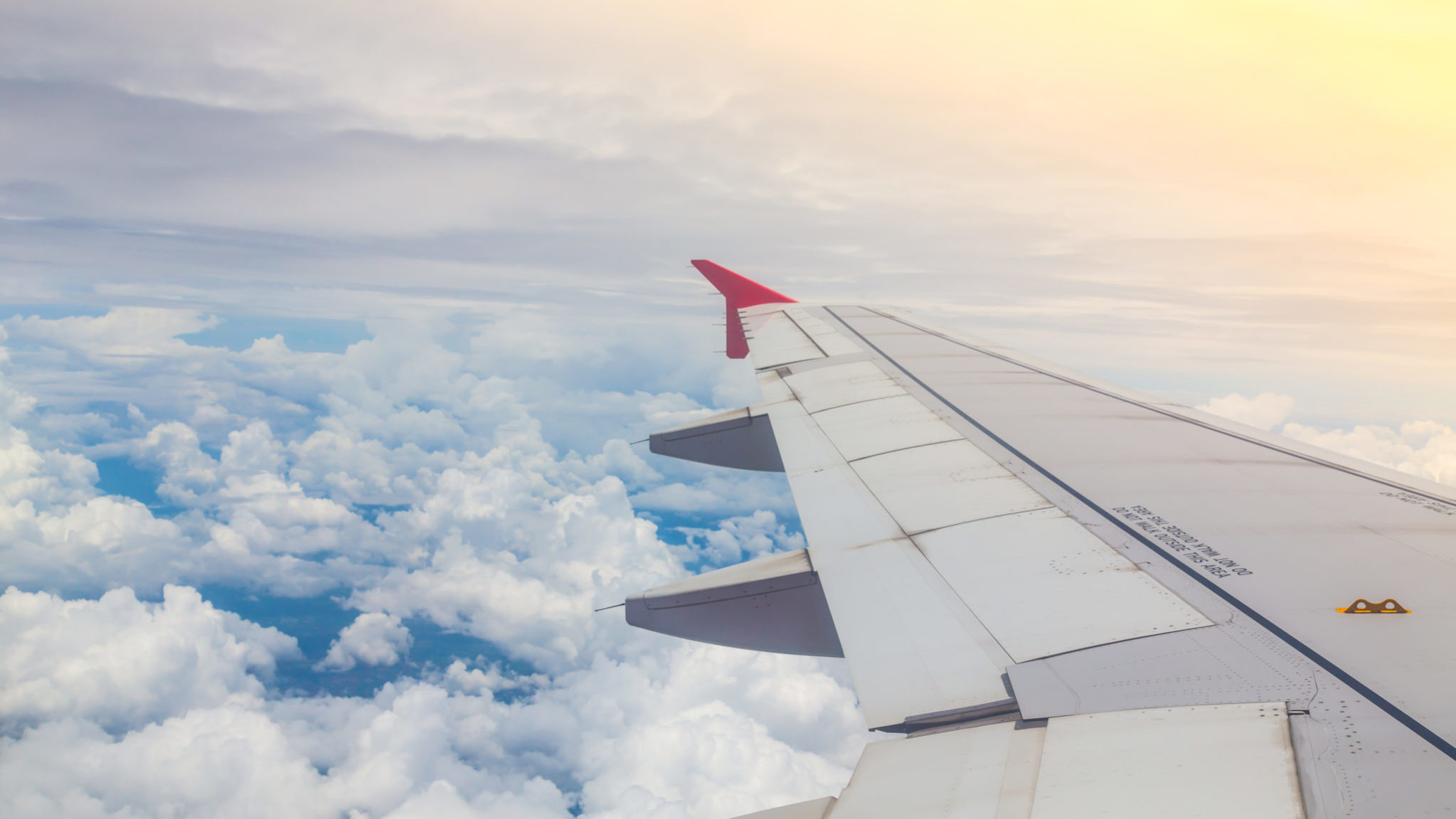 The Brazilian Aerospace Cluster (www.pqtec.org.br/cluster-aero) is a trailblazer in Brazil and is acknowledged as the most important cluster in Latin America, gathering 103 companies from the aerospace and defense sectors.

The Cluster was formed in 2006, and its companies employ over 15,000 people. Embraer, the third largest aircraft manufacturer in the world, is its anchor-company. The Brazilian Aerospace Cluster is part of a government policy to stimulate Local Productive Arrangements (APLs), which have become an important instrument for economic and corporate development country wide.

APLs are clusters of companies and enterprises, located within the same territory, with specialized production and some type of governance, which are inter-connected and connected to other local players, such as government; business associations; and credit, educational and research institutions; for the purpose of articulation, interaction, cooperation and learning.

The Brazilian Aerospace Cluster has nation-wide activities: companies throughout the sector’s production chain work as a network to consolidate the Brazilian production system, increase its competitiveness in the global market and strengthen companies of all sizes and localities involved.

To that end, the Cluster engages in various activities dedicated to training and qualification, internationalization, certification, fund raising and support to technological innovation. It also promotes business rounds, as well as national and international trade missions, conducted on its own initiative or through agreements with public and private institutions.  Consulting services, as well as access to market intelligence studies, are also made available to the Cluster’s member companies.

TRAINING AND NETWORKING
The Cluster participates in the Aeronautical Chain Development Program, in partnership with ABDI and Embraer, and runs the Export Promotion and Direct Investment Attraction Program, in partnership with the Brazilian Trade and Investment Promotion Agency (Apex-Brasil). The initiatives offer the companies training in topics related to corporate management, planning and production control, export, internationalization, finances, innovation, management of materials and logistics, as well as strategic planning studies.

Companies of the sector can join the Brazilian Aerospace Cluster at any time.